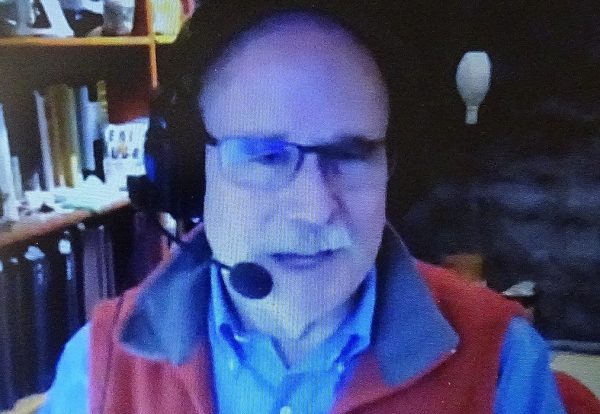 Paul Saffo, Associate Professor, Stanford University, began a fast tour of the last 2 centuries with the 1818 picture of the wanderer above the fog.

He feels that it is always good to be a little out of phase with the public. Pessimism is the new and fashionable mood. We have not done a very good job in making the global village, and libraries play a crucial role in it. Our problems have become borderless; 75% of all sovereign states are fragile or falling. What is after the nation-state? The UN millennium goals are a good reference. We need to think about this in an entirely different way–how do we become a global civilization? 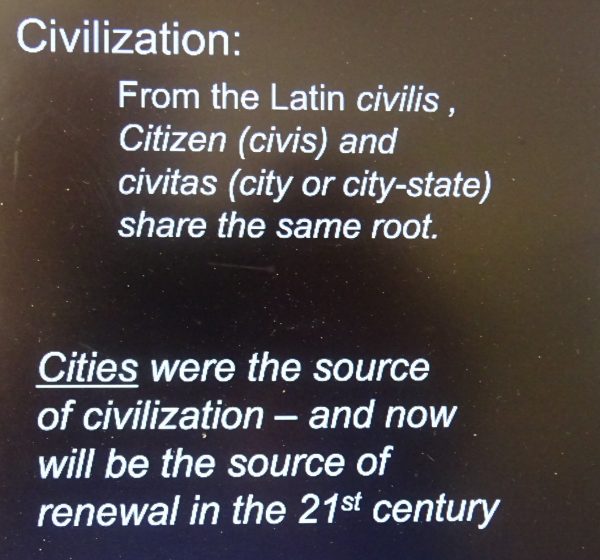 Are we really making progress? In 1958 we had the International Geophysical Year, and we have a large increase in carbon dioxide concentration. Cities were the source of civilization and will be the source of renewal in the 21st century. Power is shifting to sub-regions (like California which is the world’s 5th largest economy).  Where do libraries fit?  When climate change disrupts culture, culture disrupts governance. An example of the infrastructure disrupting commerce is the invention of the World Wide Web.

Our institutions are falling short when it comes to meeting our global challenges, so what about libraries? How can they have an impact? It might just be up to libraries to make us think like a civilization. How do we make sure we have the records necessary to restart a civilization? The home base of libraries is in culture; they are its preservers and can work safely and undisturbed in it. Social cohesion is the secret to civilization. We have shifted from mass media to an age of personal information. We must find ways to rebuild social cohesion. Fire trucks race to the scene of a crisis, and architects are the urban planners. Libraries are long-term institutions that balance the long and short term. Librarians think long-term. We live in an age of civilizational challenges, so why not think like a civilization? Jonas Salk (developer of the polio vaccine) said that our greatest responsibility is to be good ancestors, so we need to think ancestrally. As humans we tell each other stories, and libraries are full of them; but we must work together collaboratively. Curation is great, but humans are still essential. 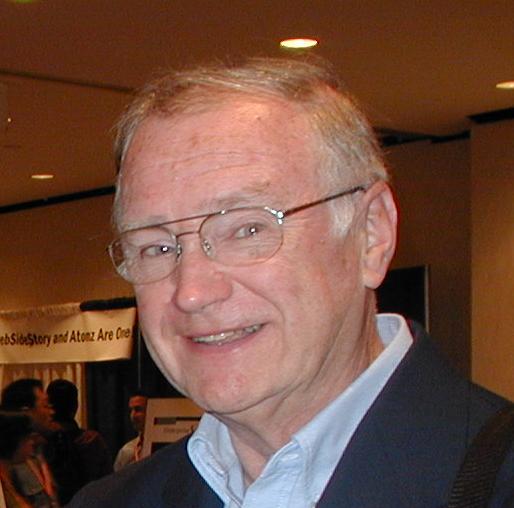