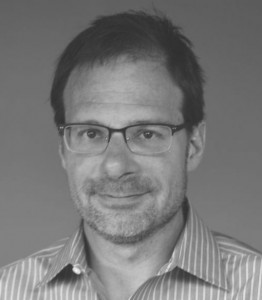 Favorite Books:  The Rings of Saturn, W.G. Sebald;  Lolita, Nabakov; anything by Tolstoy.

Pet Peeves:  Pretentiousness in all its forms.

Philosophy:  Work hard, be fair, and things will generally work out OK.

Most Memorable Career Achievement:  At Scientific American, people remember me most for my juggling act at the 2007 Christmas party.  But I’m probably most proud of the work I did running a small but complex consumer science publishing company in Germany.  Managing a business during a profound market change is never easy, but doing it in a different language and culture was an added challenge.

Goal I Hope to Achieve Five Years from Now:  To have done five years of good work for NPG.

How/Where I See the Industry in Five Years:  I wouldn’t mind knowing where it will be in five months!  At NPG, we’re constantly debating the question of where scientific communication is moving and how we need to evolve to move with it.  Much of our focus in recent years has been on building open access options for scientists who want to publish that way — the Gold OA option at Nature Communications has been very successful, for example, and Scientific Reports is building momentum quickly — and more will be coming.  My personal view, however, is that we’re likely going to be living in a “multi-channel” world for a long time to come:  open access publishing will continue to grow rapidly, but subscription-based publishing will still survive and flourish for many titles.